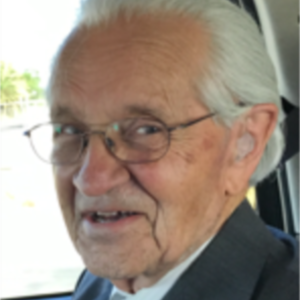 William Follett Reeder was born on April 14, 1928 in Hyde Park, Utah. The youngest son of George Leo Reeder and May Follett Reeder. He was the youngest of 4 children with his mother passing away when he was only 6 months old. He later then also had 4 younger half-siblings.