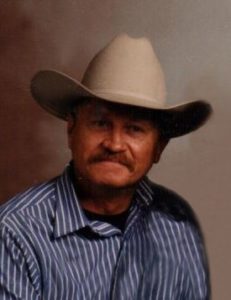 Wayne “Tony” Elwin Taylor, 72, passed away on Sunday, February 23, 2020. He was born on August 7, 1947, in Pocatello, Idaho, and raised in Brigham City, Layton, and Hooper. He was the son of Wayne Elwin, Sr. and Eloise Martin Taylor. Tony attended schools all over but graduated from Box Elder High School.

He was drafted into the US Army and served in Vietnam in the Infantry and was awarded the Purple Heart three times.

Tony married Virginia Nelson and they had five children. They later divorced. Tony married the love of his life, Lona Kay Jensen on October 4, 1982 in Ogden, Utah. Lona loved Tony’s kids like her own. They enjoyed horseback riding, boating, hunting, and fishing together.

Tony was a professional driver, working for Circle A Construction and most recently for Gravel Masters. He will be remembered most for his helpfulness and sarcastic humor.