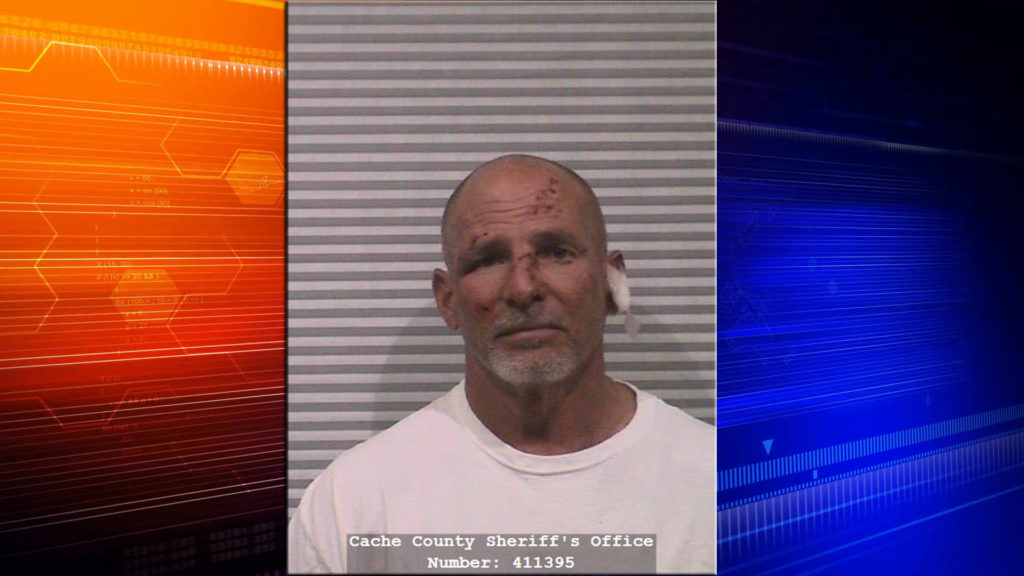 LOGAN — A 56-year-old North Logan man continues to sit in jail waiting for a trial. Bryan P. Ash has been in the Cache County Jail since June, after allegedly assaulting and threatening to kill a woman earlier this summer.

Ash Participated in a virtual hearing in 1st District Court Tuesday morning, appearing by web conference from jail. He was previously charged with attempted aggravated assault, a second-degree felony; and, misdemeanors for criminal mischief, assault and intoxication.

Defense attorney Samuel Goble continued to express a desire for Ash to have his case decided by a jury. He admitted to being frustrated, not knowing when the court would open again for trials, due to the COVID-19 pandemic.

Judge Edwin Peterson, who is temporarily filling a vacant seat on the bench, said he shared Ash’s frustration, not knowing when trials will be allowed to resume. He explained the decision was up to the Utah State Supreme Court, who have not given any timetable for when in-person hearings will be allowed to held.

Goble again said Ash should be allowed to post bail and be released from jail, since they can’t be given a trial in a timely manner.

Judge Peterson said he would consider bail again during a Sept. 15 hearing, allowing prosecutors time to consider the request and contact the alleged victim.

According to an arrest report, North Park police officers were dispatched to an RV park Wednesday night. As they arrived, they spotted Ash driving at a high speed through the parking lot. He was wearing only workout shorts and bleeding from his head. He claimed that the alleged victim had kicked him in the face and choked him. Officers reported he had lacerations across his arms, hands, face and head.

The woman told officers how Ash had allegedly started “acting crazy,” prompting her to defend and lock herself inside their trailer. He began screaming and threatening to kill her multiple times. She stated that he then began pouring gasoline all over the outside of the trailer and on the ground, saying he was going to kill her and he wanted to go back to prison.

Ash admitted to officers that he poured gasoline on the RV, claiming that it was his property. He showed them a text message on his phone, claiming the owner of the RV Park had given him permission to stay at the property. In the same conversation were additional messages from him, describing how he was going to kill the woman and go back to prison.

The woman had bruises on her wrists, forearms and neck.

Ash previously pleaded not guilty to the charges. He could face up to five years in prison if convicted.