MILLVILLE – The Millville and Providence youth councils helped execute a successful pickleball tournament on Saturday, August 29th. The South Cache Bash, originally organized by Millville resident Eric Richards, drew 144 participants primarily from throughout Cache Valley, but did draw some players from as far away as Provo and Boise.

Social distancing was maintained throughout the tournament, which was organized into different age divisions. The groups involved pre-teen youth all the way up to seniors. In fact, 85 year-old Don Murray and his partner Brynn Davies took 2nd place in the senior division.

“The purpose of this event was to spotlight the new pickleball courts in Providence and Millville,” Richards said after the tournament, “and also to shine a light on local businesses.” 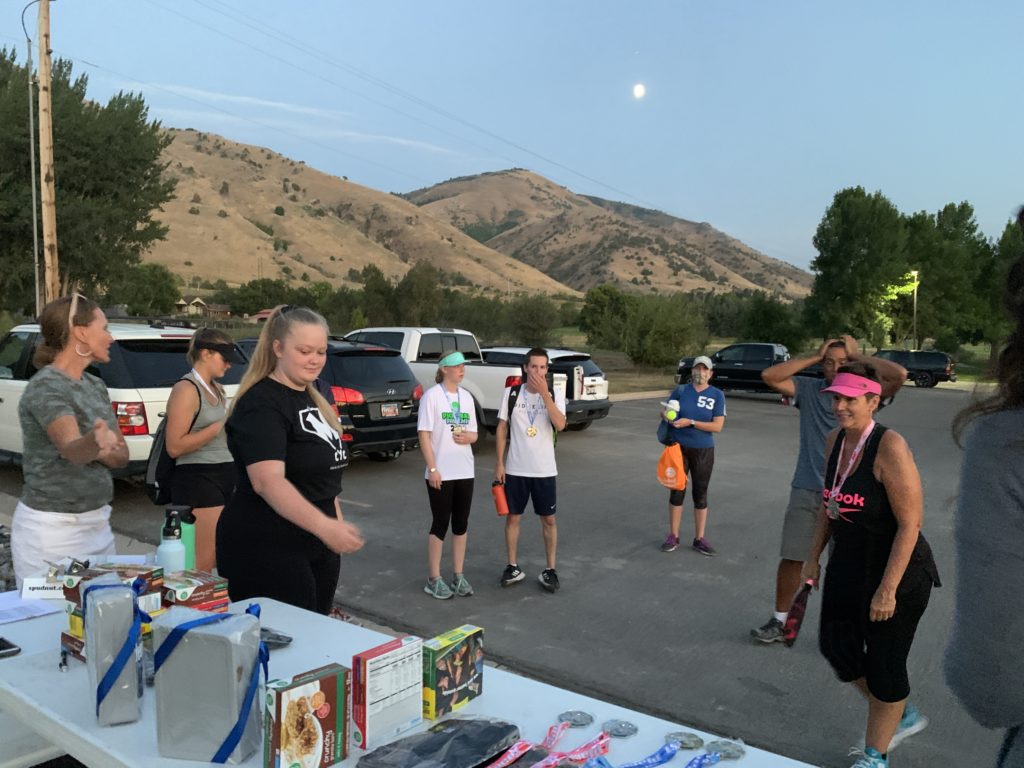 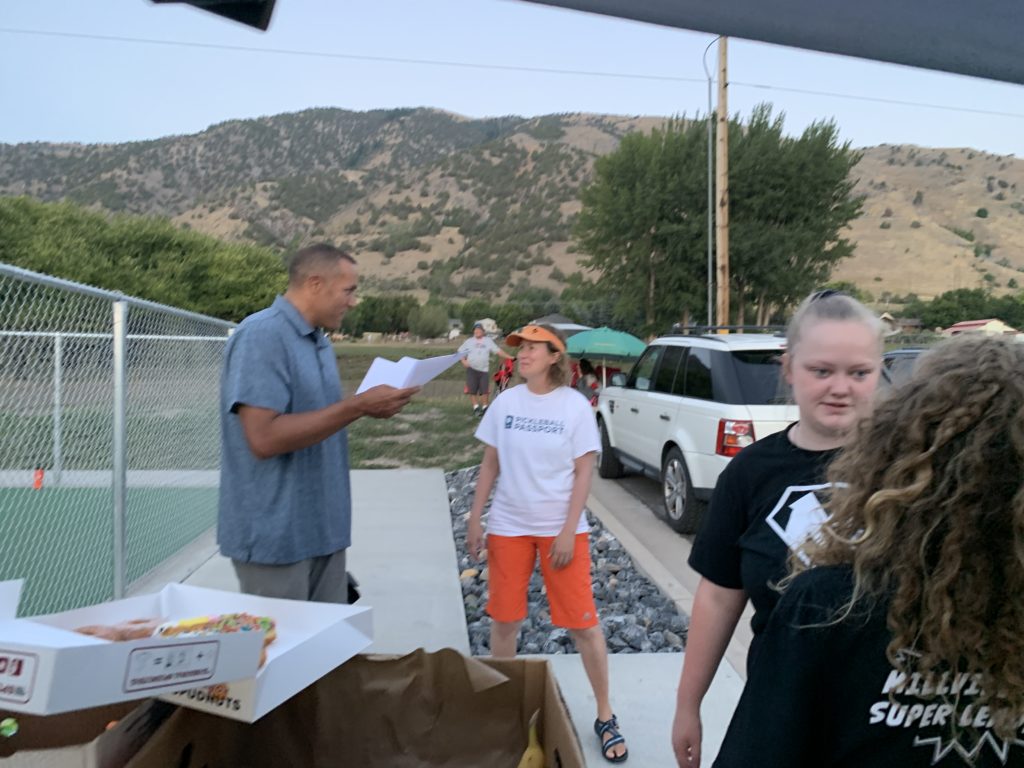 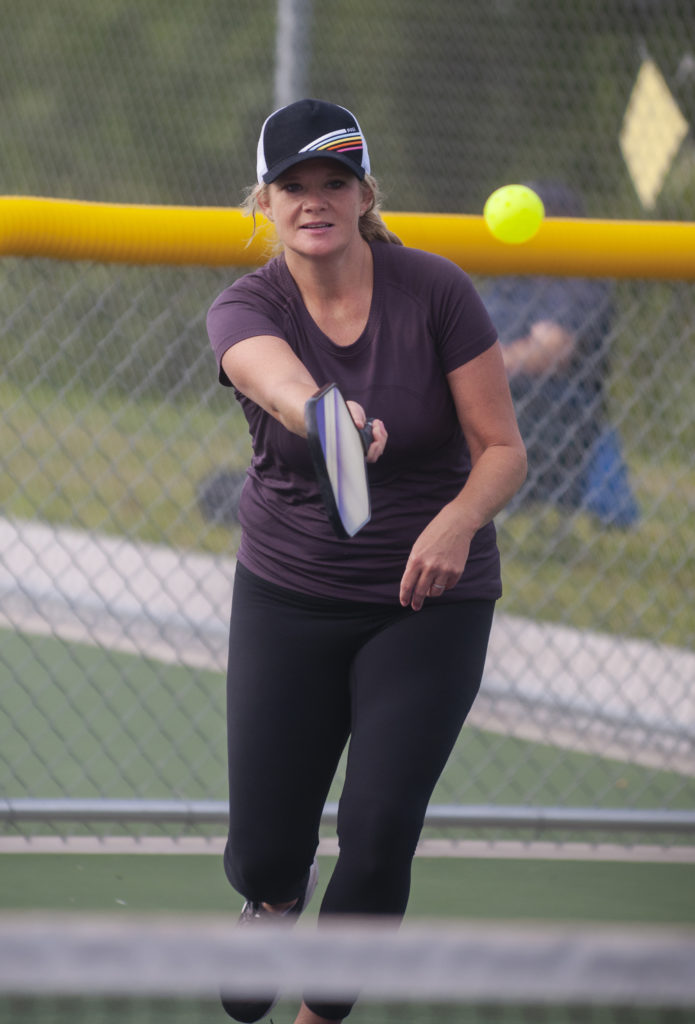 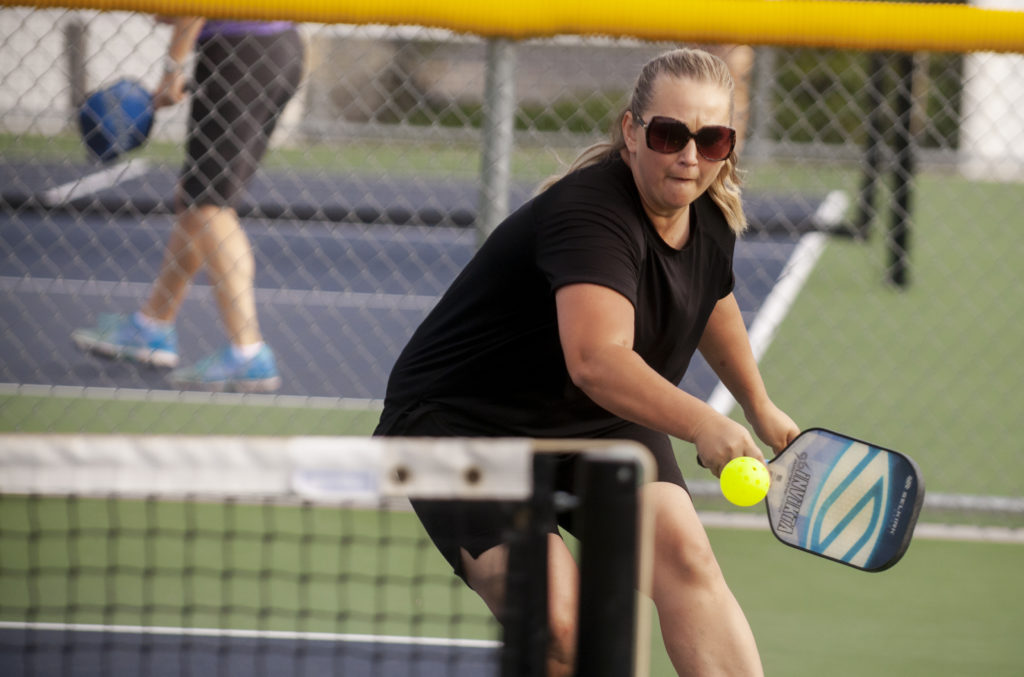 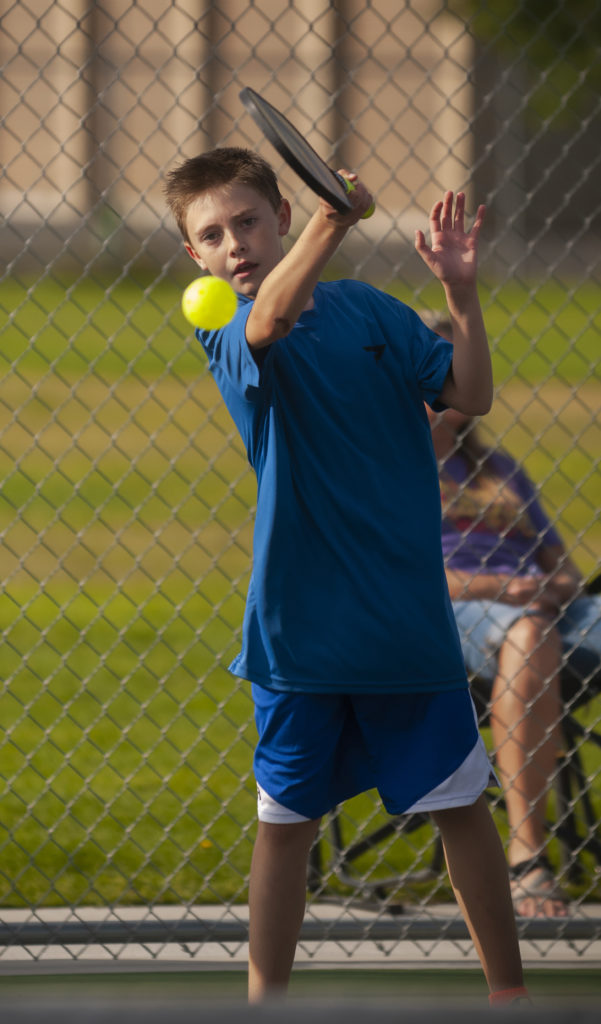 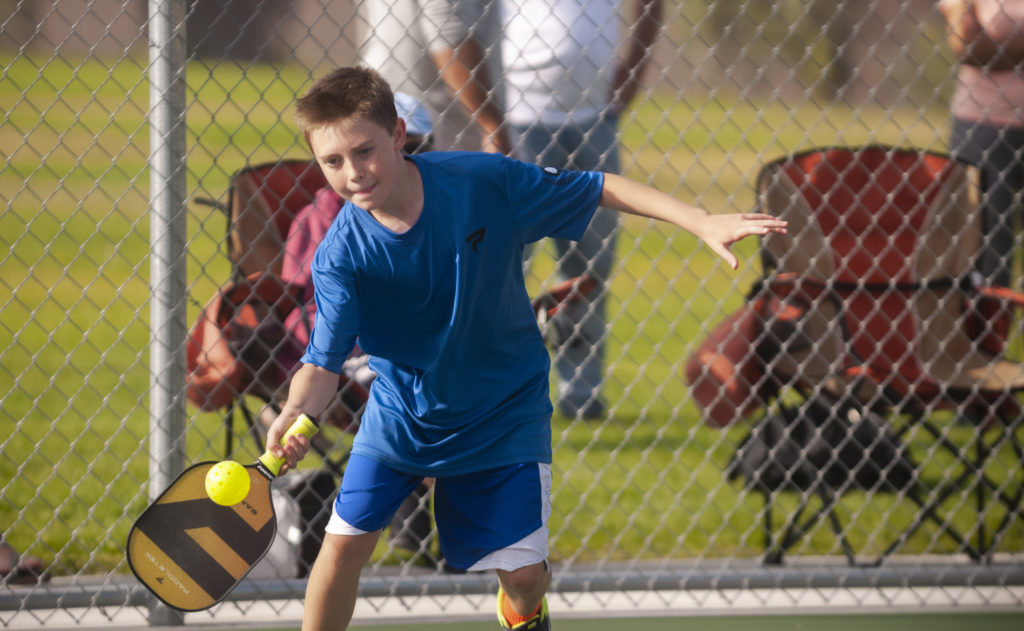 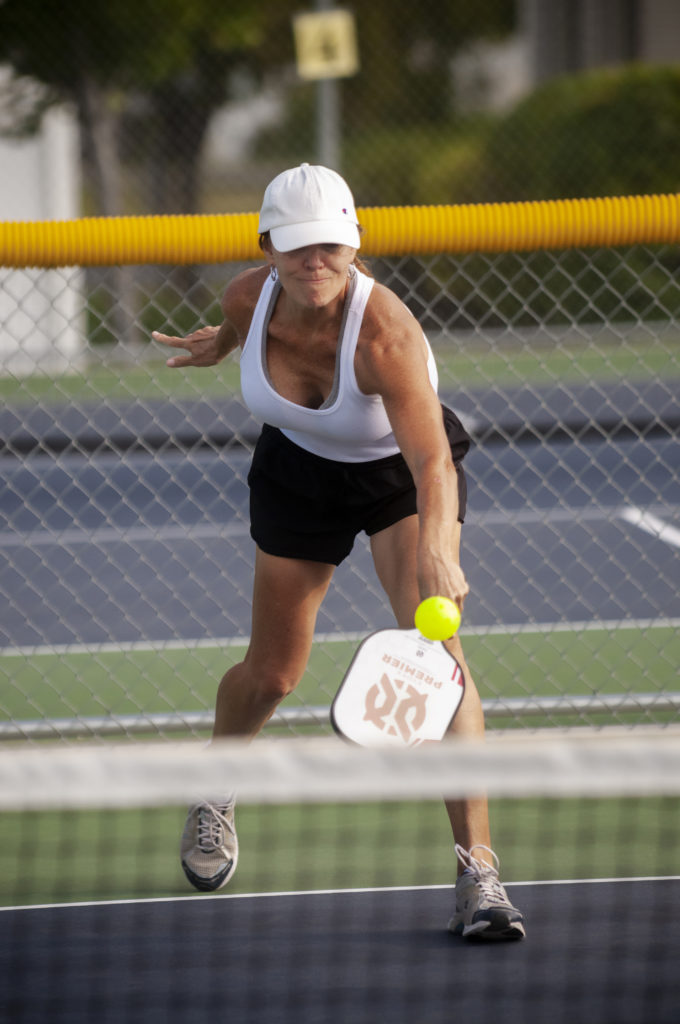 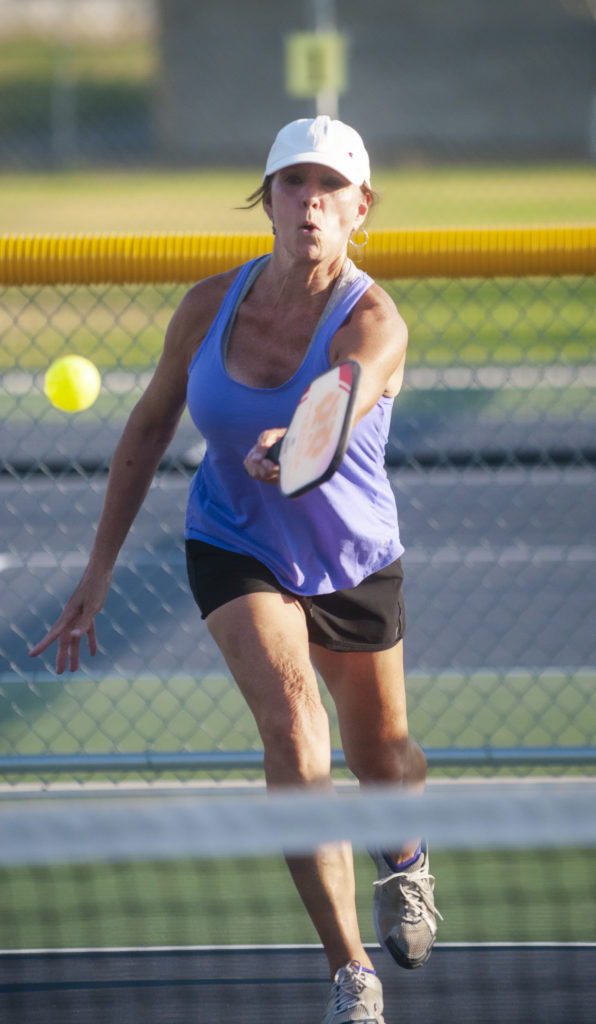 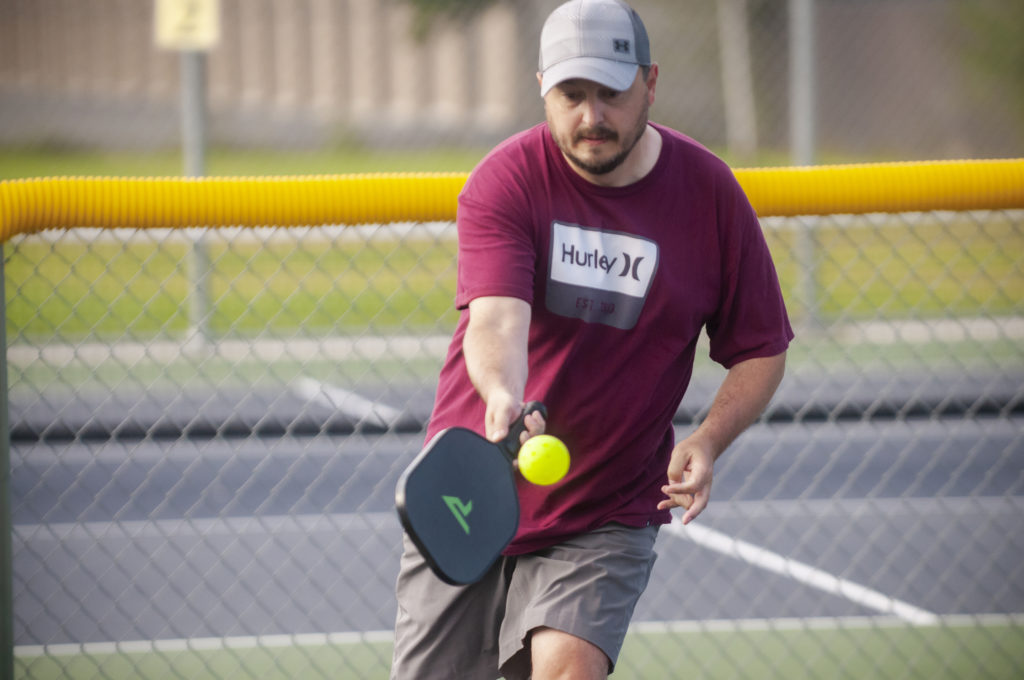 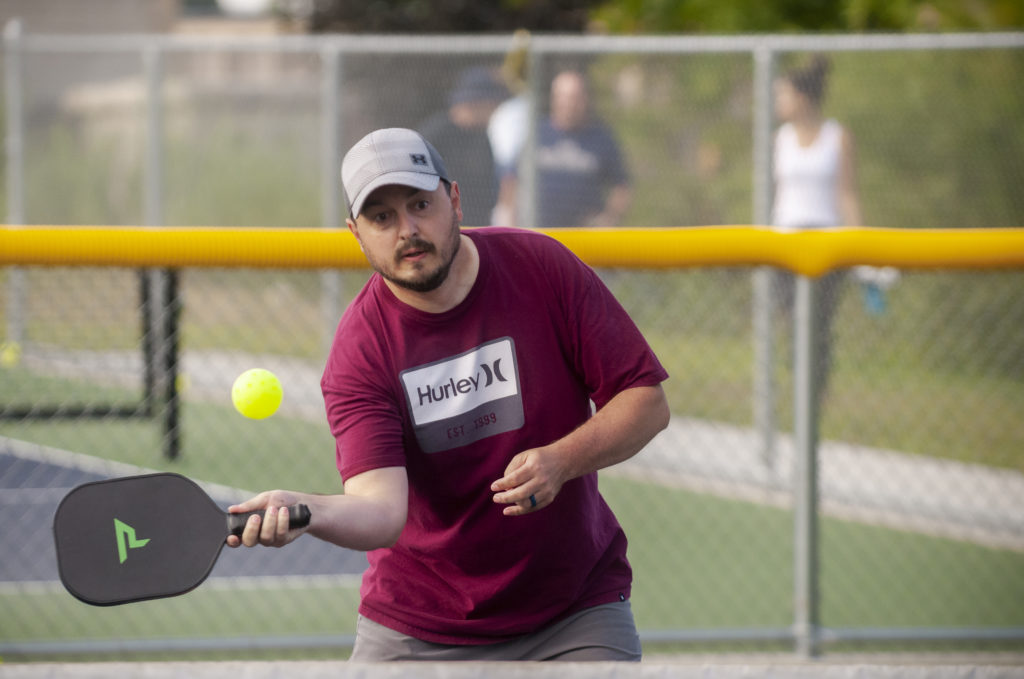 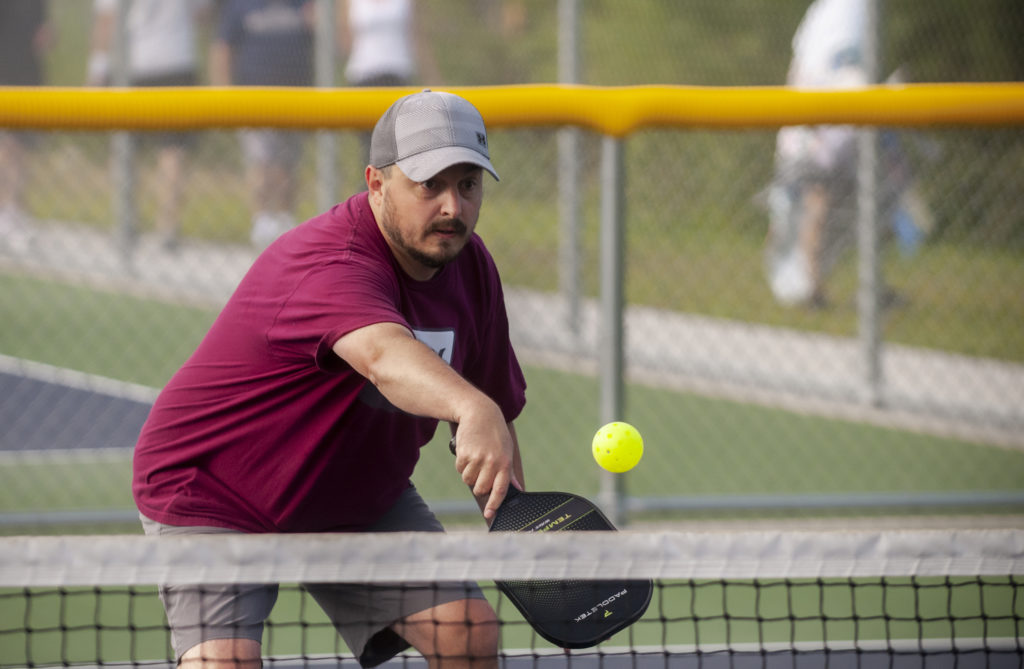 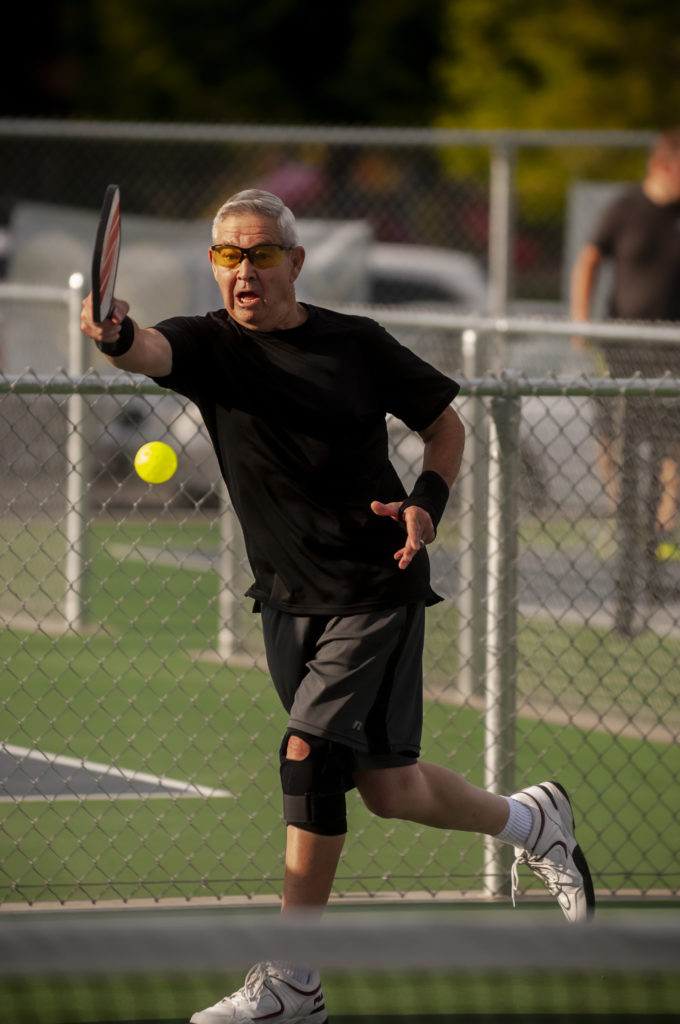 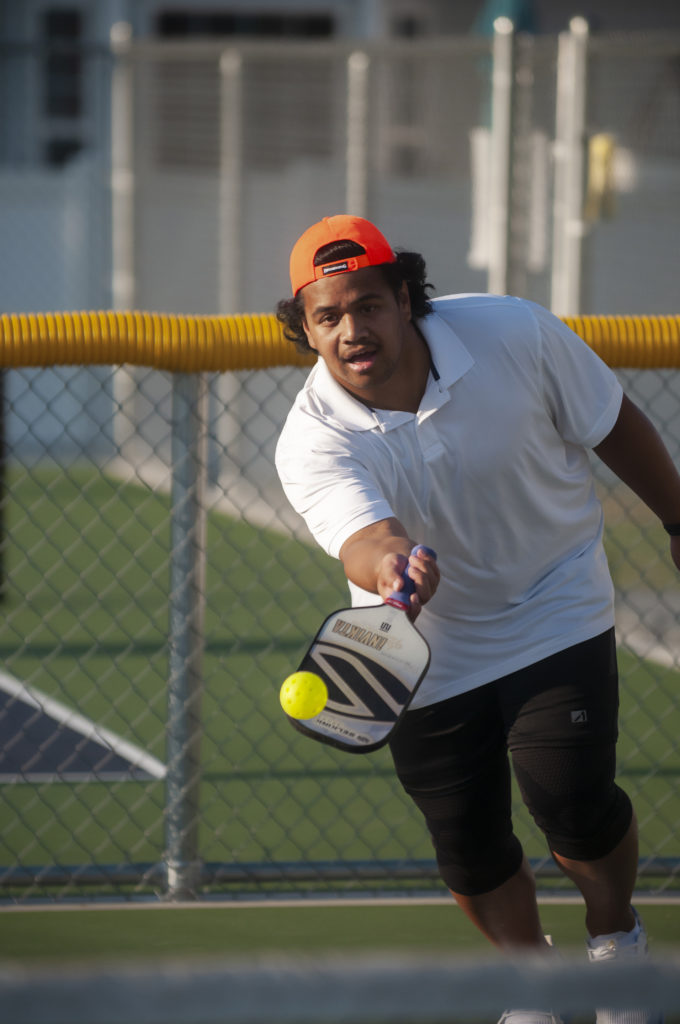 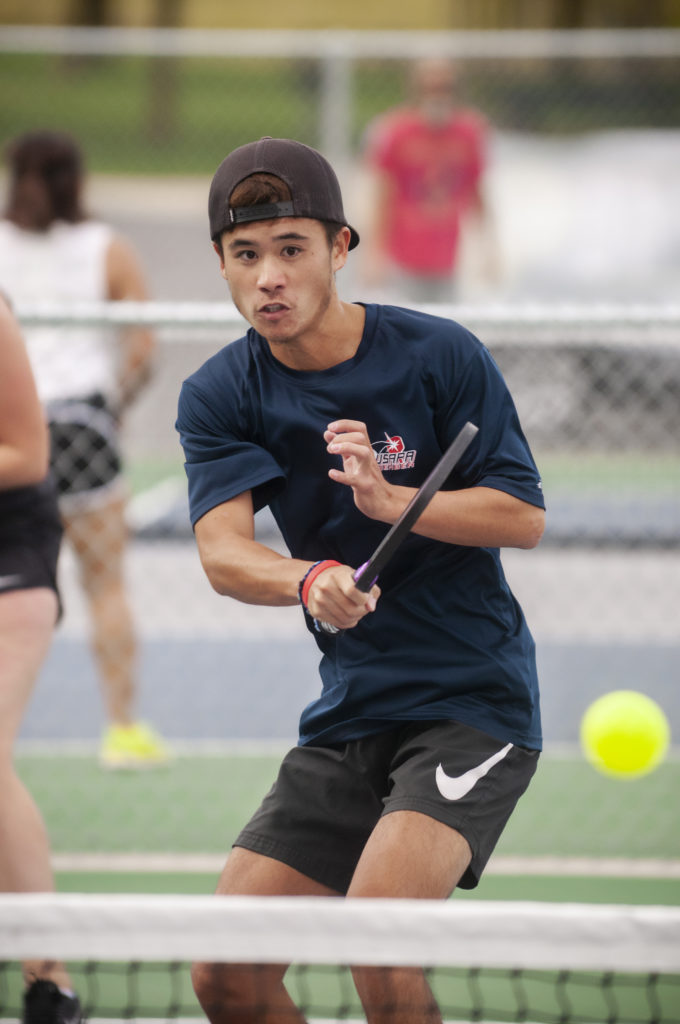 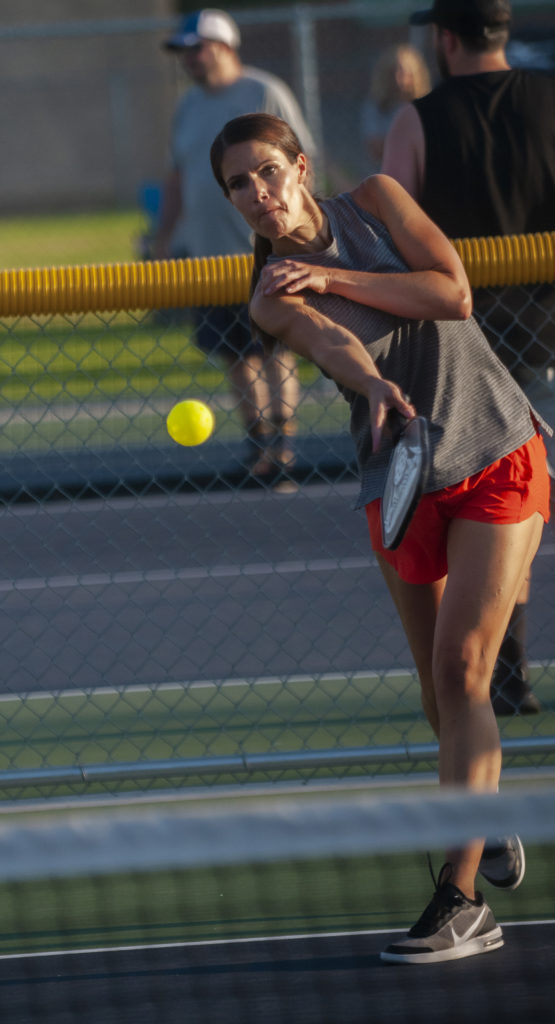 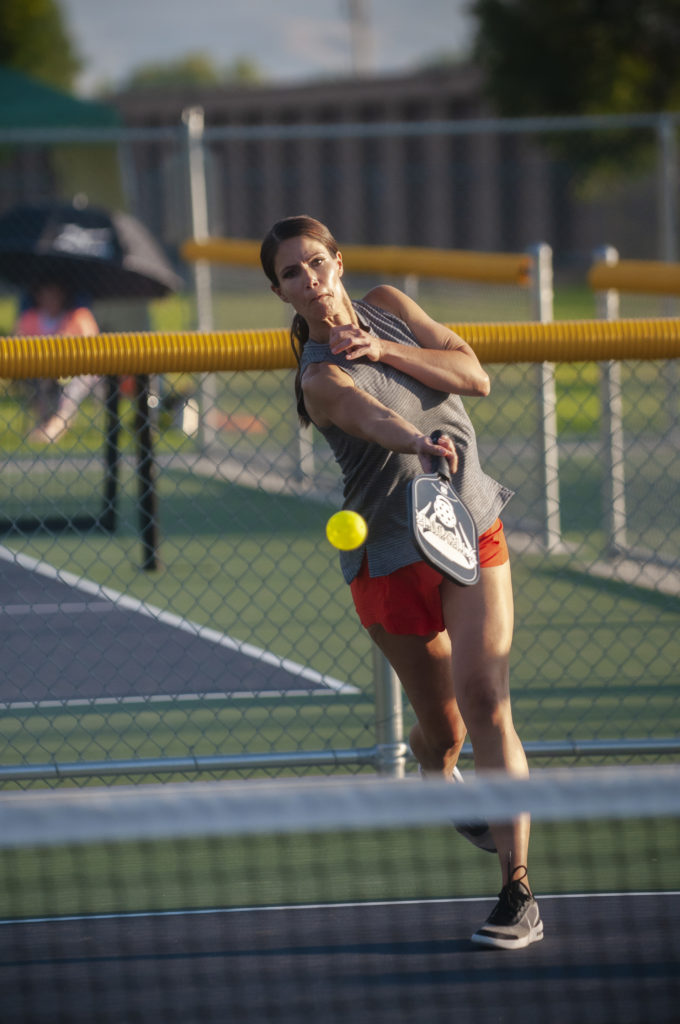 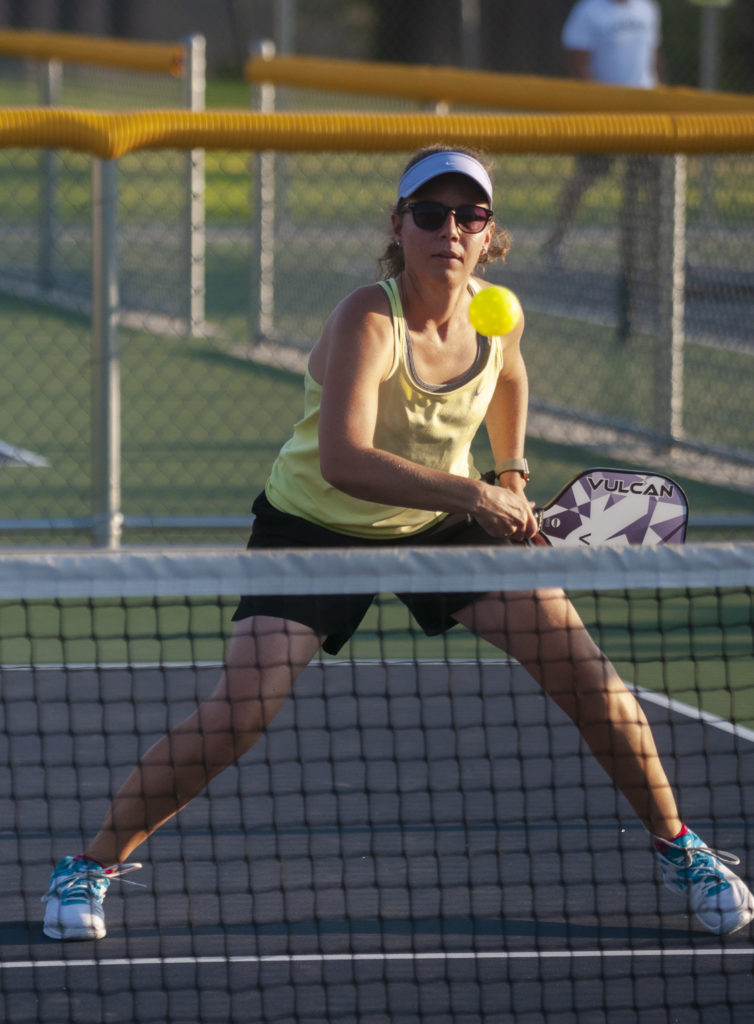 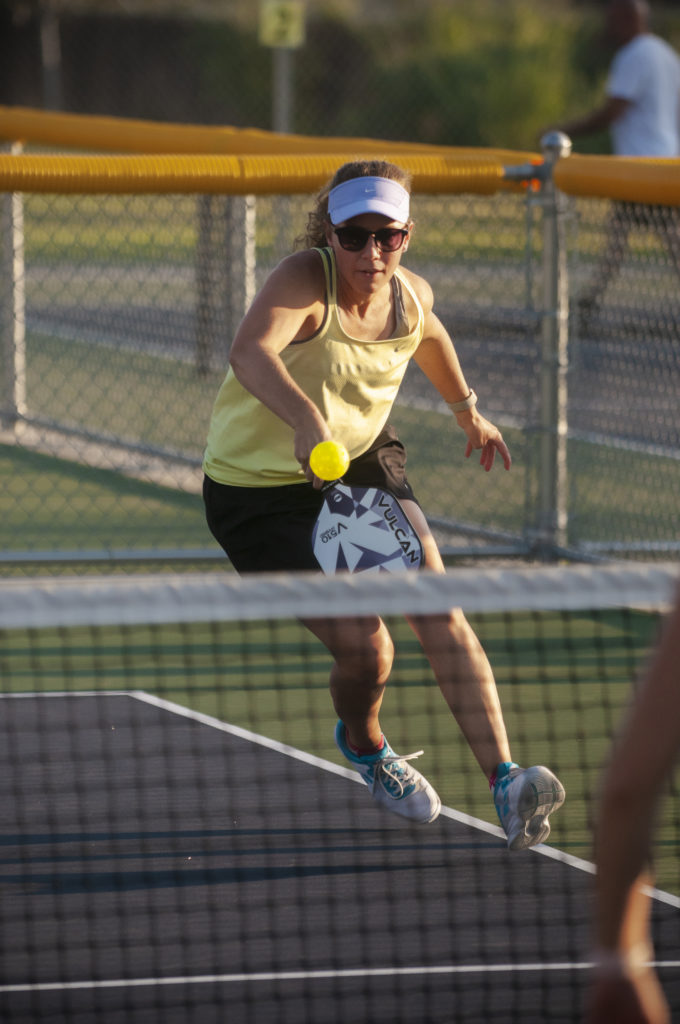 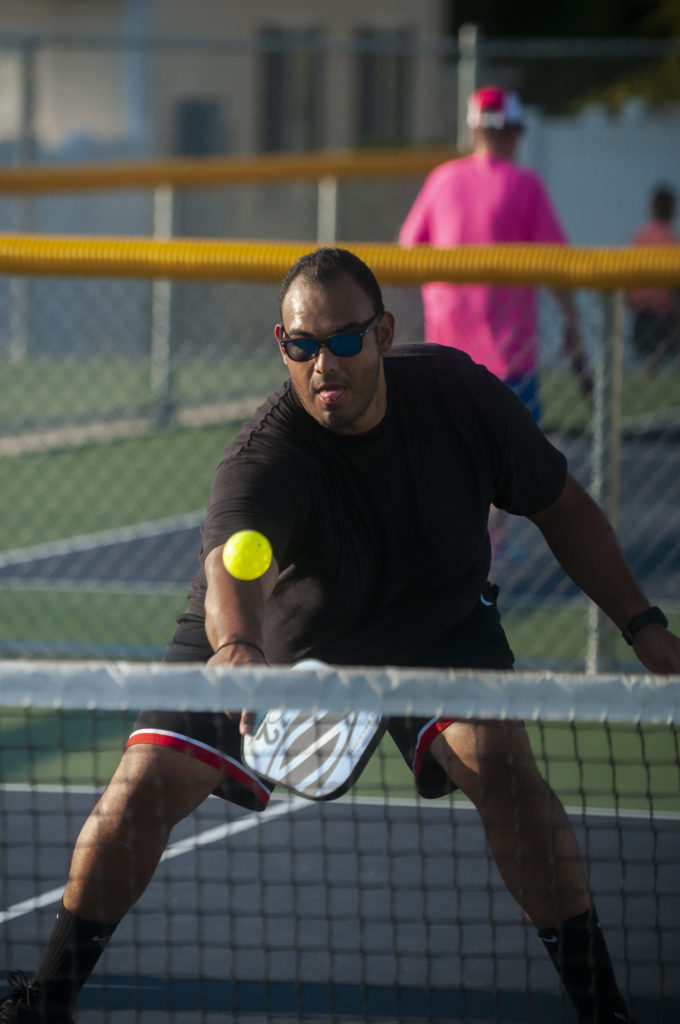 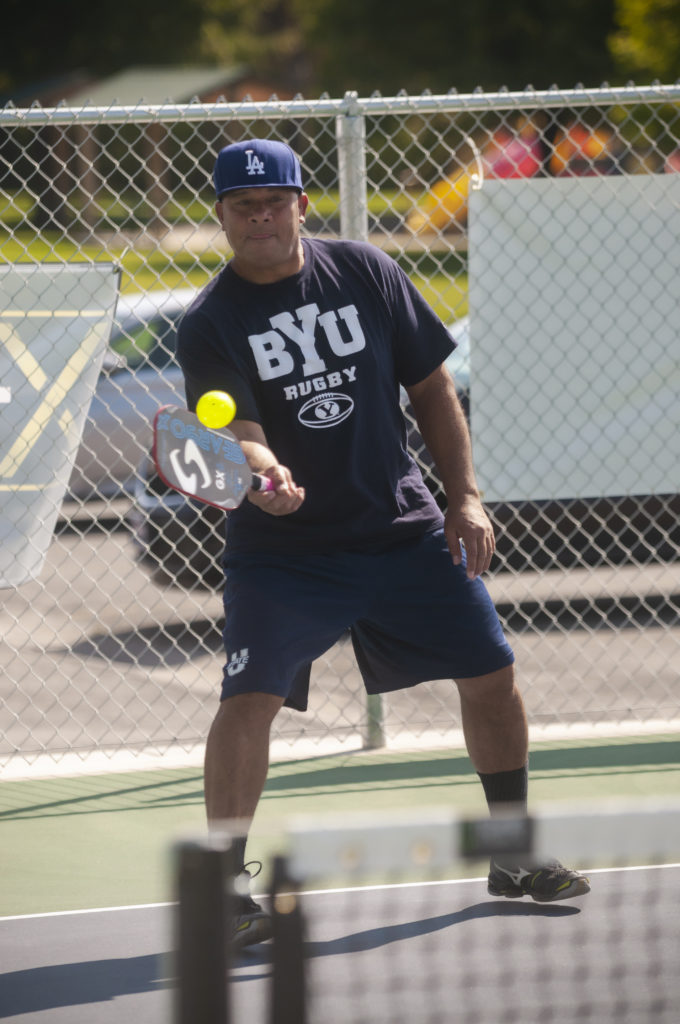 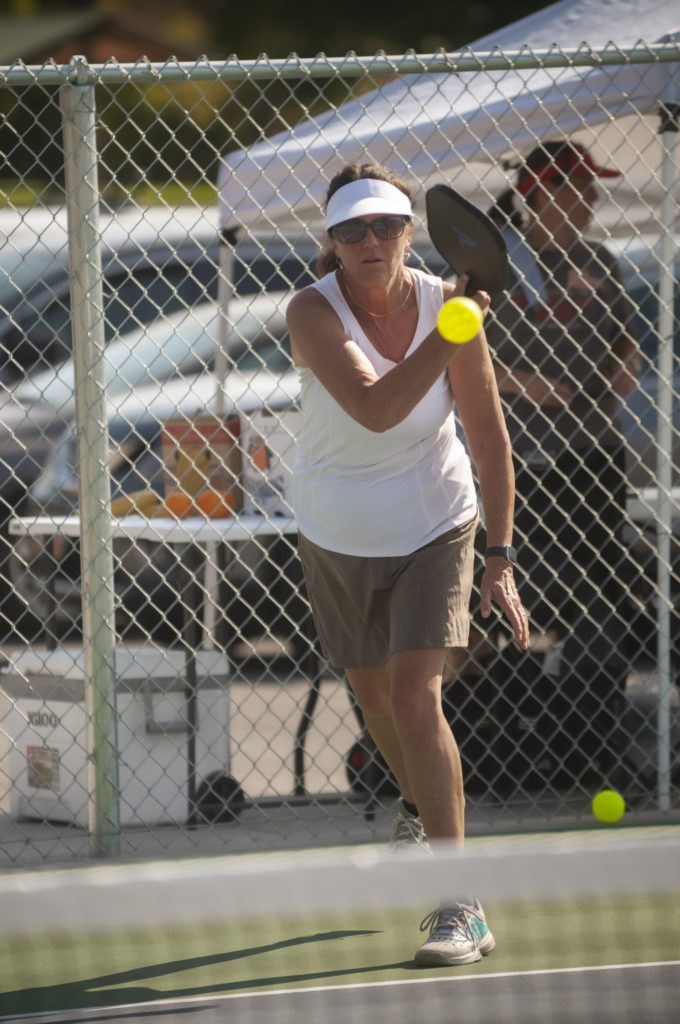 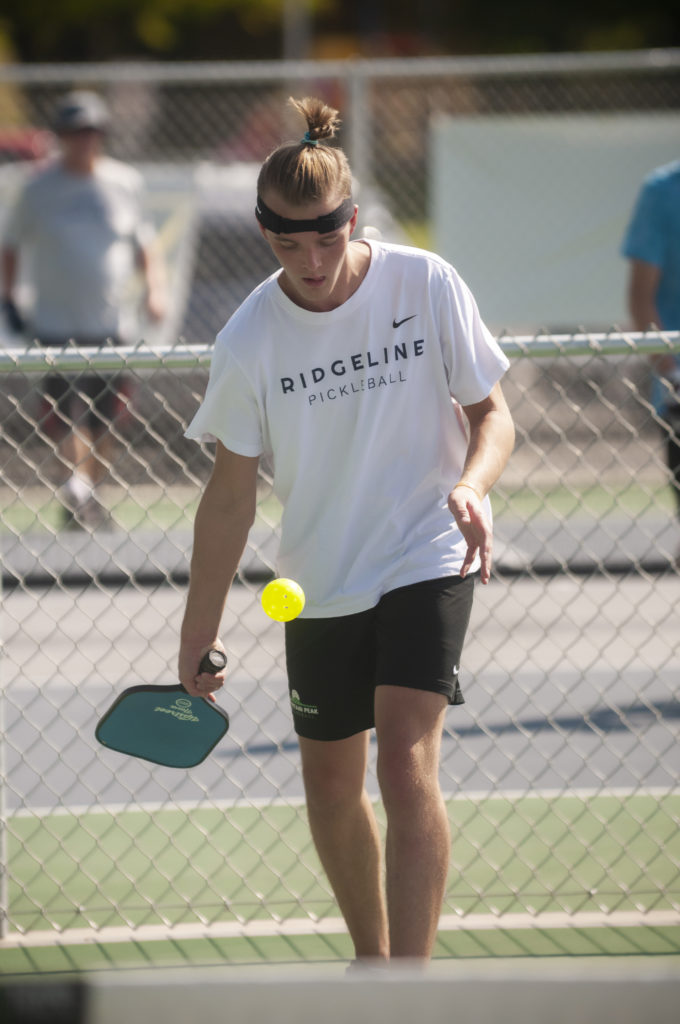 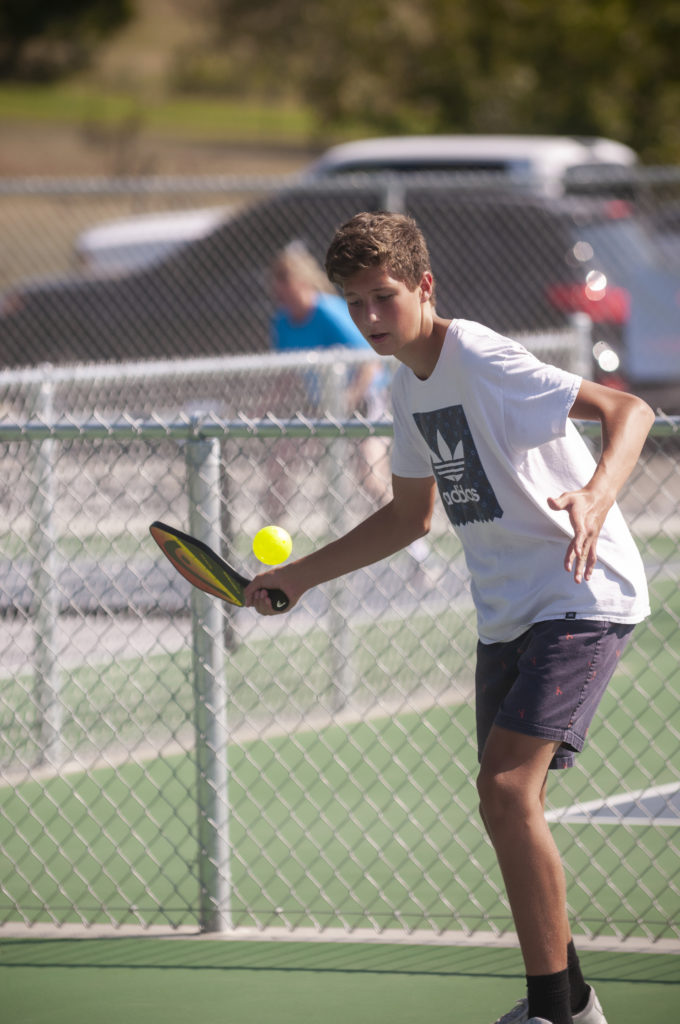 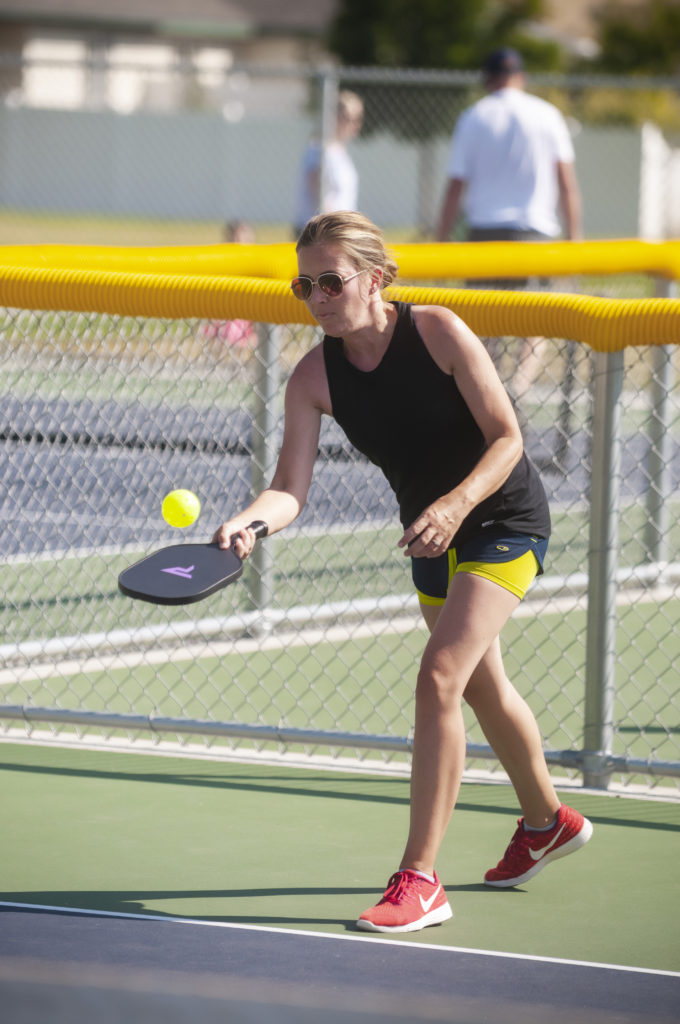 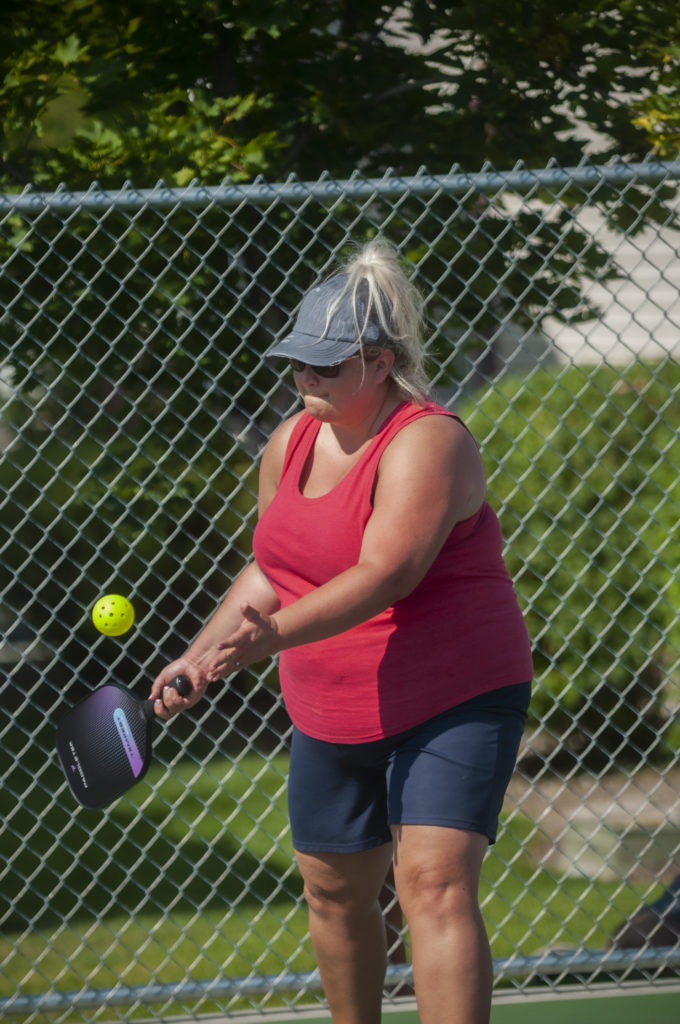